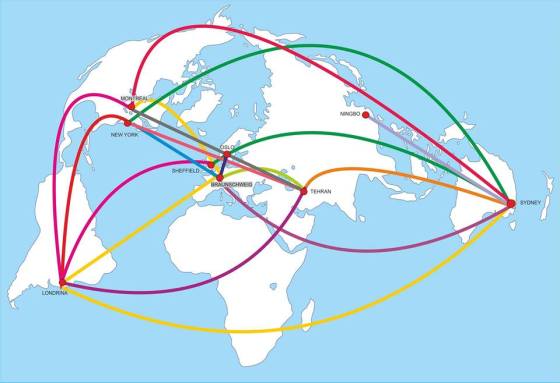 An archive of previous events, performances and posts can be accessed through the old Ethernet Orchestra blog